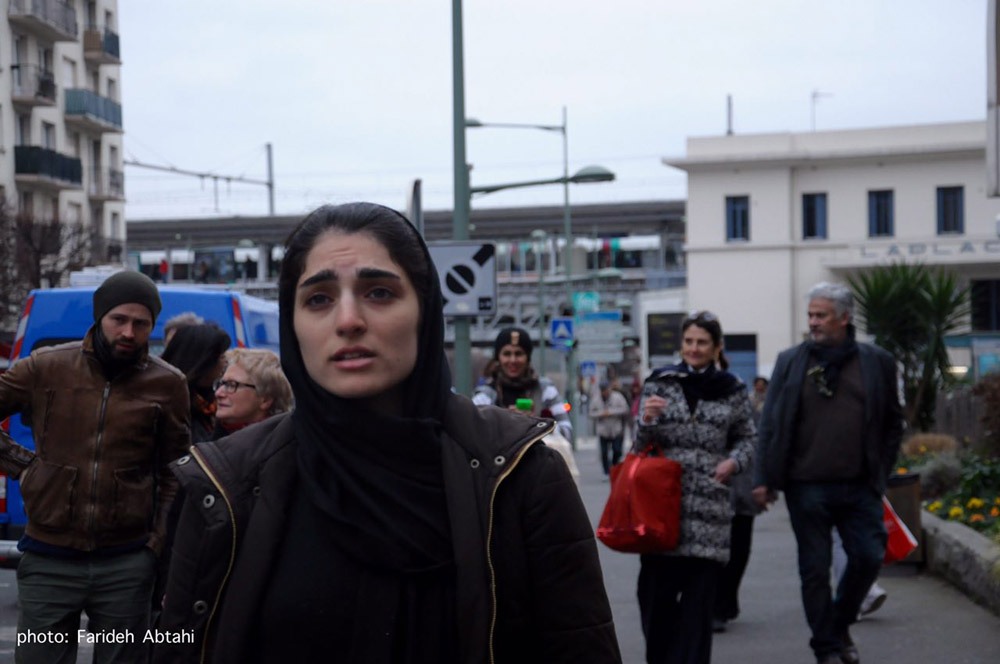 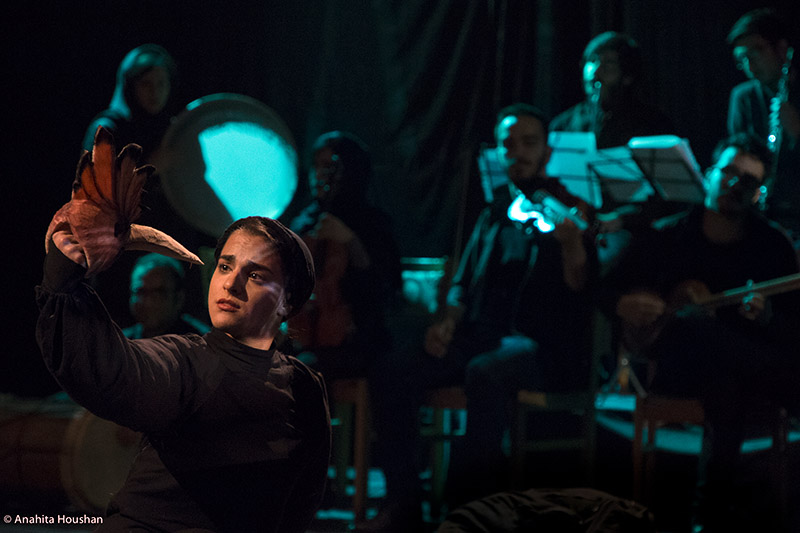 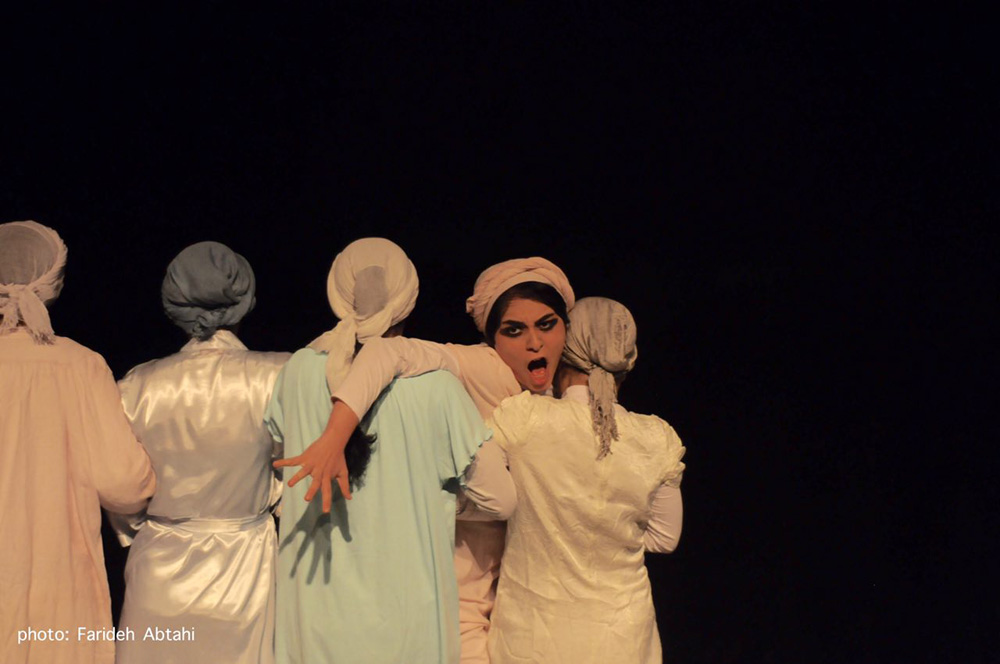 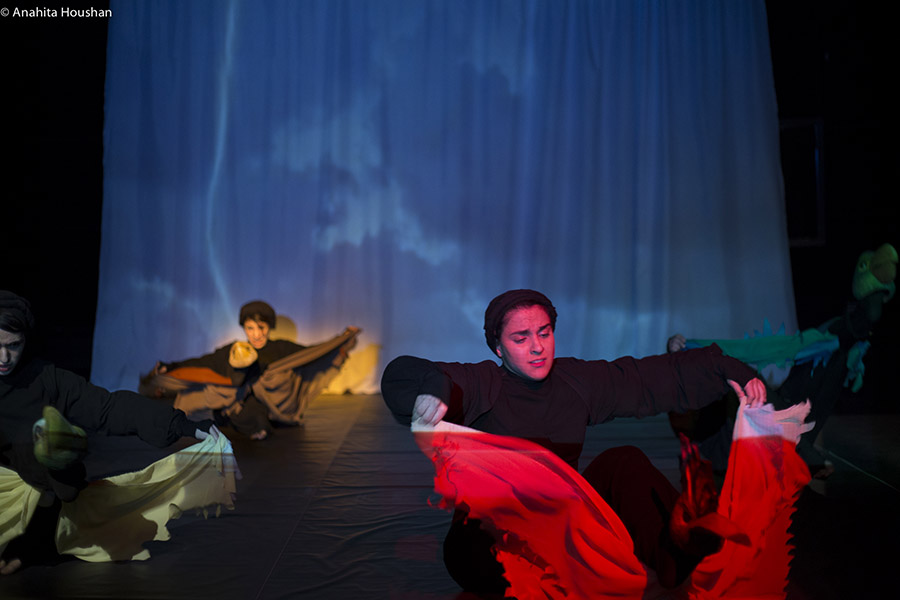 Abstracts of lectures, by sending the main questions and a summary, must contain 300 to 500 words and a summary of the speaker's records that can be sent to the secretariat by 16 Sep 2017.

Round table and interaction:
This section, which takes some 30 to 90 minutes each, provides an opportunity for group discussion around a central axis with the participation of at least three participants. proposed subjects can be sent to the secretariat with the proposed subject, the full resume of each participant and the approximate time until 16 Sep.

Performance :
In this section, certain public places are considered for performances. Each artist can participate in this section with only one work. proposed plans can be sent to the secretariat until 11 Sep 2017 in three CD copies. Public spaces for performance will be announced later.